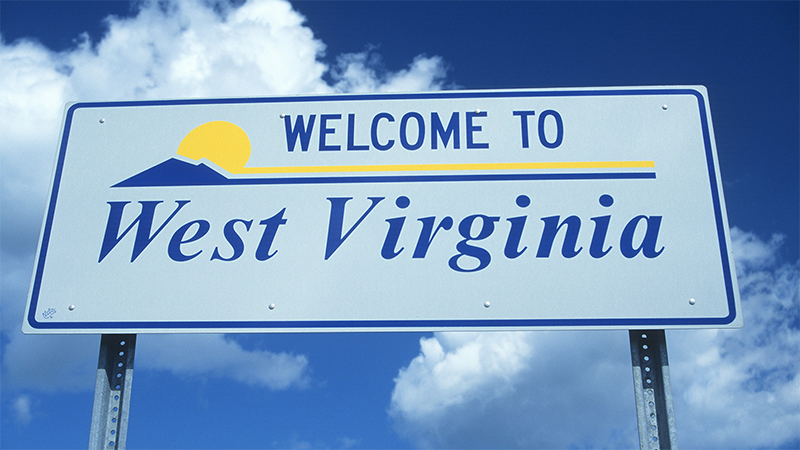 Leading digital marketing agency MediaTroopers that specializes in online gaming in regulated U.S. jurisdictions, secured its permanent supplier license from the West Virginia Lottery. The company who is licensed in numerus U.S. states where online gambling is regulated, has been operating in West Virginia under an interim license granted in June 16, 2020

The full license is a strong seal of approval for MediaTroopers, who has been supporting online sports betting operators in the state under its interim license since June. MediaTroopers has been building for its West Virginian operators technical solutions and marketing channels that comply with, and advocate the state’s regulatory measures and policies of safe gambling, customer protection and advertising standards.

Sam Segal, CEO of MediaTroopers said: “We have been working very hard in West Virginia for a while now, so receiving our permanent license is an honor and vote of confidence from the West Virginia Lottery and the people of the Mountain State. The interim license was a necessary step that allowed us to learn and prepare for our full license. So we can now hit the ground running and further expand our reach and operations in the state.”

Speaking about West Virginia’s regulatory process, Segal added: “Since the opportunity to legalize sports betting outside of Nevada arose in May 2018, West Virginia was one of the first states that rose to the challenge and started working on its regulation. It has always been one of the proactive states when it comes to legalizing and licensing sports betting. We at MediaTroppers are personally grateful to the West Virginia Lottery for all the guidance and support they had shown us throughout the licensing process.”